Home / Feed / Missing Heat ‘Is in the Oceans’ 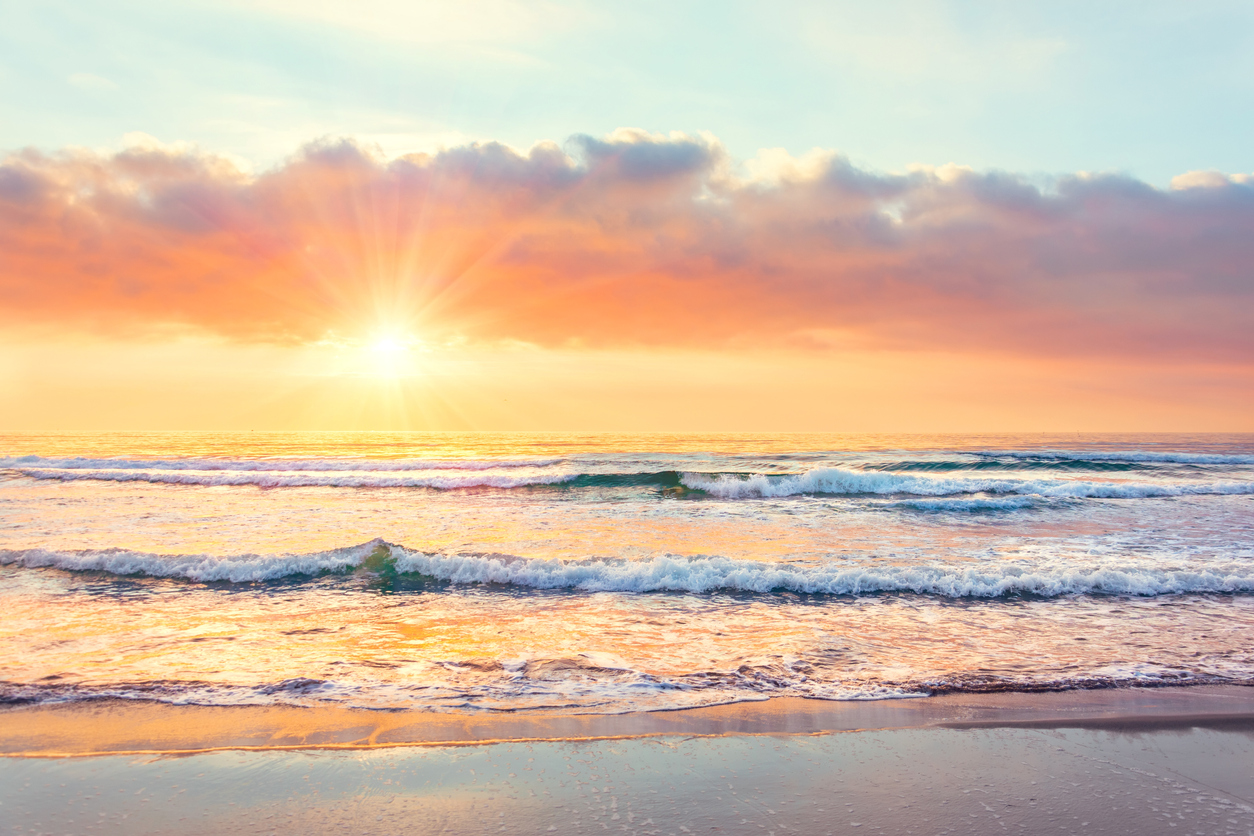 Here is the puzzle: humans continue to pump increasing quantities of greenhouse gases into the atmosphere, and the world has warmed accordingly. Eleven of the 12 warmest years ever recorded have fallen in this century – but the rate of warming seems to have slowed rather than increased. So what has been taking the heat? Climate scientists from Barcelona in Spain and Toulouse in France think they have the answer. They report in Nature Climate Change that instead of going into the near-surface atmosphere where meteorologists could easily measure it, much of the extra heat has been absorbed by the oceans. This may not be the only explanation. There have also been arguments that volcanic eruptions might have put enough aerosols into the upper atmosphere to dim the sunlight and counter global warming a little. Stratospheric water vapour might also have damped things down, and some say the solar minimum – the spell of least activity in the Sun’s 11-year cycle – has been prolonged. But Virginie Guemas of the Catalan Institute of Climate Science in Barcelona and colleagues propose more than speculation. They used a technique sometimes called “hindcasting” and in their case labeled “retrospective prediction” to argue what ought to have happened – and then checked the evidence. This is the basis of science: frame a hypothesis, make a prediction from it and then check the evidence to see if the hypothesis is wrong. The advantage of doing it retrospectively is that it doesn’t take so long to find out whether you are right or wrong.

Guemas and her colleagues believe they were right. They argue that they successfully (and retrospectively) predicted the warming slowdown five years before it started around 2000. And their conclusion is that the extra heat has been absorbed in the top 700 metres of the planet’s oceans below the surface layer, and more than half of this has been concentrated in the tropical Pacific and Atlantic oceans: enough to explain at least a three-year pause in the apparent rate of global warming. Water in circulating oceans eventually delivers its heat back to the atmosphere, so the logic is that there is more and faster warming to come. “Our results hence point at the key role of the ocean heat uptake in the recent warming slowdown”, the scientists claim. “The ability to predict retrospectively this slowdown not only strengthens our confidence in the robustness of our climate models, but also enhances the socio-economic relevance of operational decadal climate predictions.” – Climate News Network

Previously published on climatenewsnetwork.net and is republished here under a Creative Commons license.

The post Missing Heat ‘Is in the Oceans’ appeared first on The Good Men Project.