Hi Gary,A few words of introduction to readers of the blog... I am a native of Ojai, California, and currently a PhD candidate at the University of Cambridge in the UK. My research focuses on how governments can do a better job of anticipating the impacts of artificial intelligence. I also work as an author and journalist at the intersection of technology, politics, and security. Among more lighthearted pursuits, I’ve been known to perform stage magic, and will take even the flimsiest excuse to sing Tom Lehrer’s “The Elements.” (This is linked below the grid and highly recommended! - hg)For seed entries, I was glad to debut ITS A MATCH, the Tinder notification transformed dating for my generation—and sparked unions whose precocious offspring are in some cases just a few years away from becoming crossword puzzle fans themselves. SUGAR RUSH has less social relevance, but is just the kind of evocative phrase that I love to see livening up a grid. But my favorite entry is NOT THE ONION. There's been so much absurd news over the past few years that people in my newsfeed have to constantly use that as a preface!Rich Norris suggested some edits to the fill, and I'm much happier with the way the final version turned out, although I wish I could have avoided a few somewhat awkward entries like CRIER and TBILLS. I love the clues Rich added for ISLANDS, ITEM, ACH. So big thanks to him, Patti Varol, and the rest of the editorial team both for the acceptance and improvements. They're a pleasure to work with.I love seeing so many lovely comments from solvers—getting to entertain and challenge so many amazing people on a Saturday morning is a genuine privilege. I hope you enjoyed today's puzzle!All the best,John-Clark

I managed to move right along in this puzzle and admired the word sights along the way. BTW, John-Clark assured me there is no intrigue to his hyphenated first name and that he enjoys its uniqueness. He added, "And let's just say nobody calls me "John" if they want an answer!" 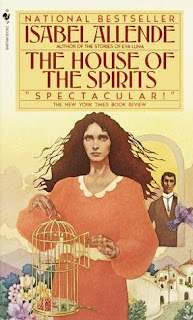 7. Counter proposals?: ISLANDS - Hey, they're not just in kitchens! 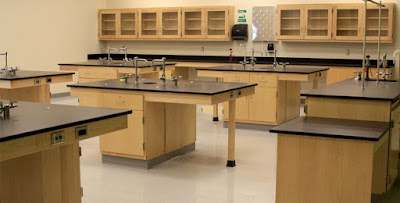 16. Disneyland's Golden Horseshoe is one: SALOON - A chance to take a break, sit down in a/c, get a cool drink and see a show at The Magic Kingdom 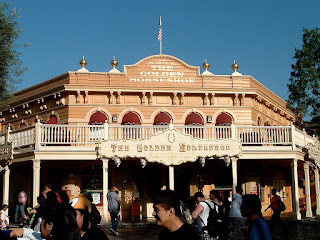 22. Champagne with a diaeresis - MOËT - the diaeresis is the punctuation mark over the E that tells the vowels are pronounced separately not as one. ZOË rhymes with snowy not snow 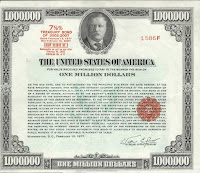 28. Suggests to the palate: TASTES OF - Does bad wine TASTE OF vinegar?

32. Help a vacationing friend, maybe: HOUSE SIT - We paid our granddaughter big bucks to HOUSE/KITTY SIT for us 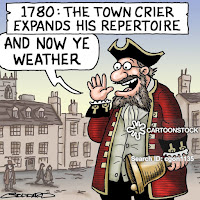 42. Rockford's home: ILLINOIS - JFK visiting Rockford, Illinois in 1960. Life magazine called Rockford  "as nearly typical of the U.S. as any city can be." 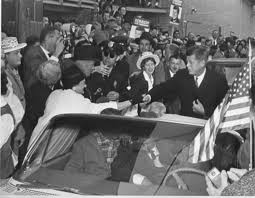 44. Include in the mix: ADD - We enjoy Diners, Drive-Ins and Dives and are sometimes amazed at what ingredients chefs ADD to their creations 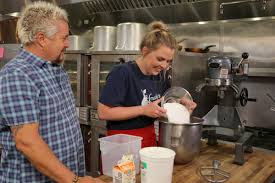 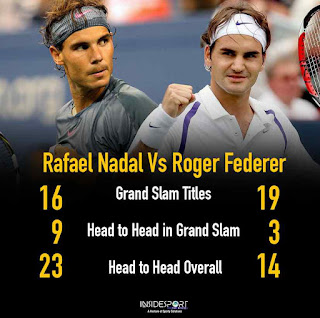 48. Iraq War danger: Abbr.: IED - A horrible abbreviation we all have learned 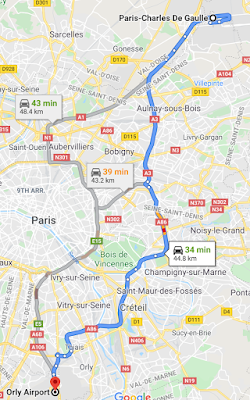 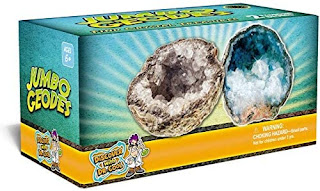 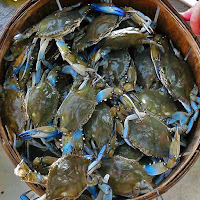 57. Perspicacious: ASTUTE - A person can be called "sesquipedalian" if they choose words that are way bigger than necessary

61. Trips taken mostly in the dark: RED EYES - We took a RED EYE flight from Honolulu to Los Angeles on New Year's Eve in 1986 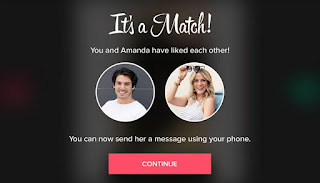 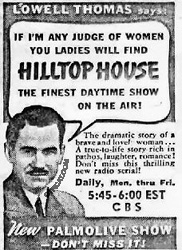 3. Fix for an injured knee: ACL REPAIR - Doctor to an athlete with an Injured Anterior Cruciate Ligament: 26. Lead-in to bad news: "I FEAR your career may be over" 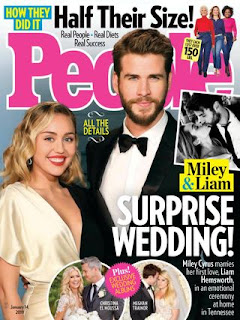 8. Massage technique: SHIATSU - I can choose SHIATSU or Rolling massage 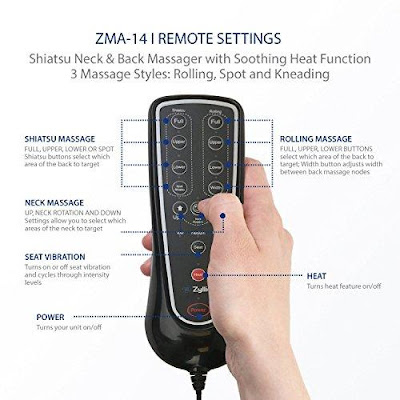 10. Hamburger beef?: ACH - Love this clue. This Hamburger is a resident of the German city and the beef is a complaint. ACH du lieber! is what you might say if you 58. "Sprechen __ Deutsch?": SIE. 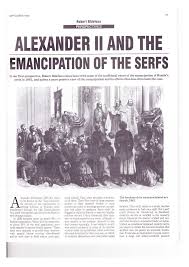 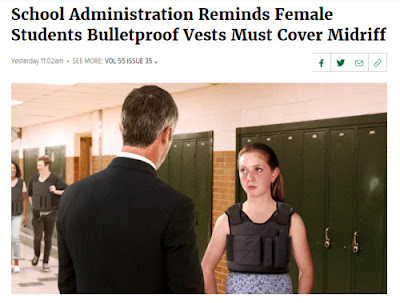 17. Disclaimer for sounds-absurd-but-it's-real news content: NOT THE ONION - THE ONION is a famous satirical site. NOT THE ONION is said of a real story that seems like it could only be satire like you see here

33. Consequence of too much sweetness?: SUGAR RUSH - John-Clark's evocative entry

35. Focus of a former Florida museum that featured a Hug Club: TEDDY BEAR - Now closed after being bought by the Naples, FL. YMCA

41. Region of long-frustrated peace efforts: MIDEAST - It seems like EONS


45. Abandoned party: RAGER - U.S. - A student party where large amounts of alcohol are consumed and riotous behavior occurs. Throwing a RAGER in an abandoned house leaves no one to press charges - USA Today (John-Clark told me this was Rich's clue) 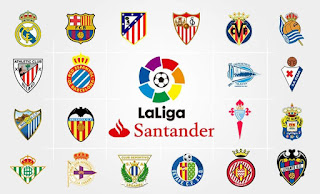 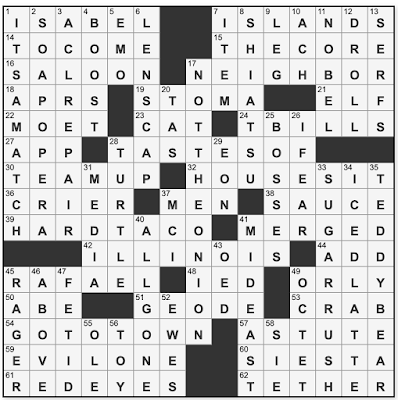 For further insight into John-Clark, listen to his rendition of The Elements from the 2014 from the Harvard Kennedy School Talent Show 2014. What a hoot!