Another fine themeless puzzle from our professional gambler/author and crossword constructor from Calgary.

Here is the Amazon link to buy Michael's latest book which you see below. I think it might be a Father's Day request! 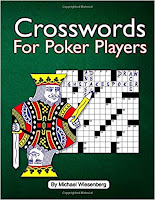 Michael was very generous in sharing his construction techniques and I have included it at the end of the write-up above the grid. It is very informative and fascinating!

Everybody ante-up as Michael has dealt us all a winning hand:

Across:
1. Top of the slopes: SKI HAT

13. Pokémon species with lightning bolt-shaped tails: PIKACHU crossing 3. Ford subcompact: IKON seemed strange and ICON more logical but the K of PIKACHU stuck with me. This IKON is sold in Mexico and is  made in India where it is called the Ford Figo. 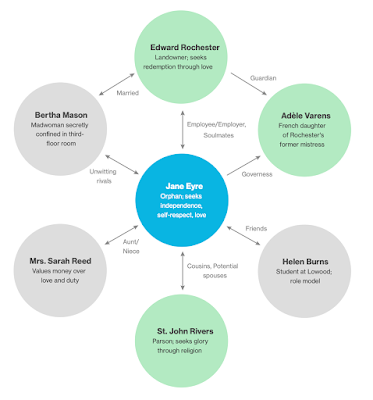 16. Like many store-bought juices: FROM CONCENTRATE - Reduces shipping weight and promotes shelf life 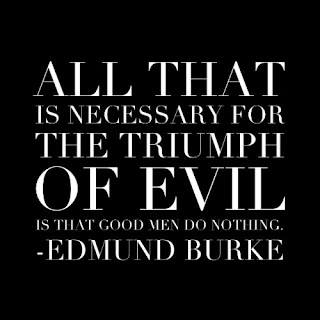 19. Muscat money: RIAL - I assume this is after Ramadan is over 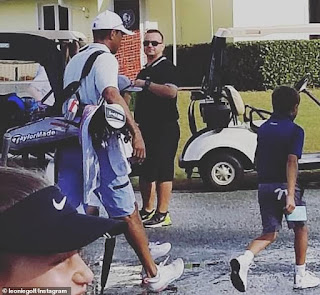 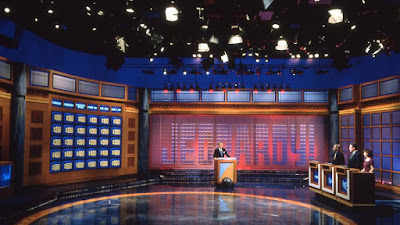 35. Placement question: WHERE DOES THIS GO?

39. "A Gallery of Children" author: MILNE - Here's a used first edition for $200 which predates his Winnie The Pooh series 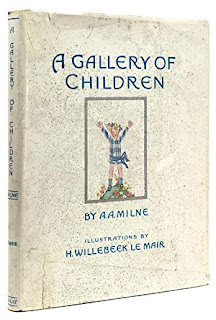 43. Really fancy: DESIRE - "Do you fancy a game of golf?" is more likely to be heard in Britain

54. Insomniacs have them: SLEEPLESS NIGHTS - People my age Tossin' and Turnin' with Bobby Lewis!

61. Legendary Manhattan eatery: SARDIS - Also famous for its wall of caricatures. Can you guess the names of the three below? *Answer at the bottom of the write-up 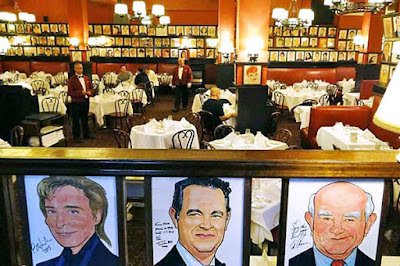 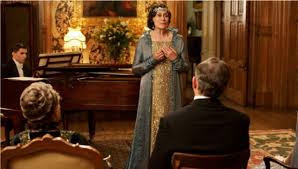 5. Notre Dame is in it, oddly: Abbr.: ACC - The Irish are no where near the Atlantic Coast 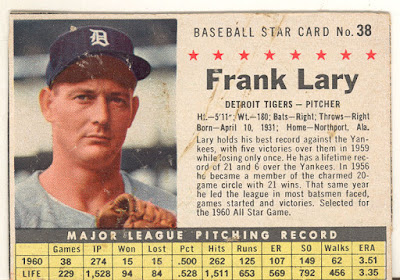 9. Title words after "ours is a love," in a Jimmy Dorsey classic: SO RARE - A favorite of my mom's 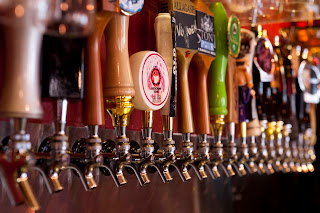 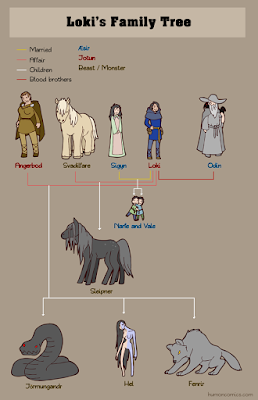 17. Where many orders are taken: CALL CENTERS

21. 1959-'60 heavyweight champ Johansson: INGEMAR - 19-year-old Cassius Clay (Muhammad Ali) was in Miami and asked to spar with INGEMAR in 1959. The Swede got angry when he couldn't lay a glove on him. 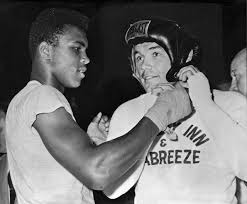 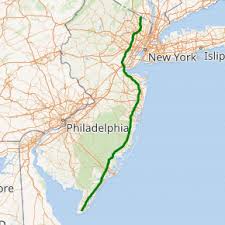 25. Pre-coll. catchall: ELHI - This 50-yr. educator has never heard this word except here 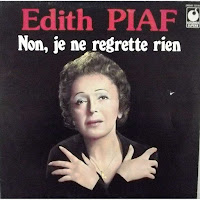 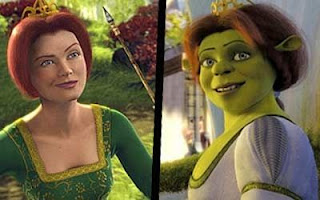 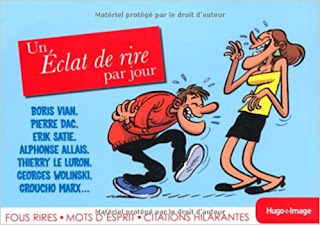 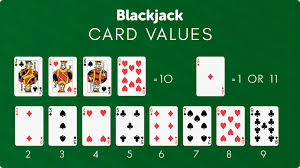 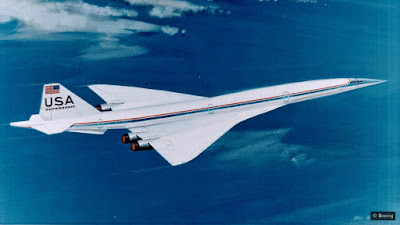 56. Metaphor for a cover-up: LID - Every mall seems to have this store 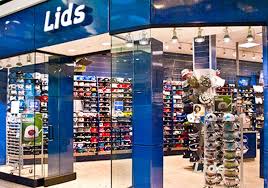 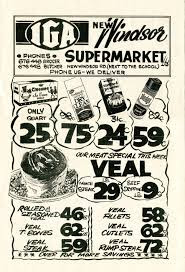 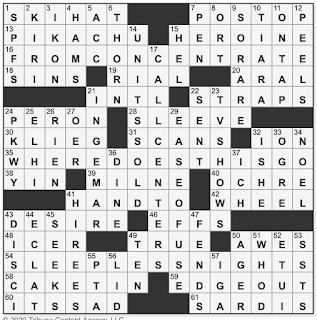 Now, as promised, is a fascinating look at Michael's constructing process and his publications:

For themeless puzzles I start with a grid that will present some  challenges. In this case that was three 15-letter entries crossed by  three vertical entries, two of each of these crossing two of the long entries. First, I put entries in at 14D, 17D, and 26D. I then found three 15-letter entries to fit.I have a word list that consists of "good" words and expressions that  I have been collecting for years. Many of these entries have never appeared in published crossword puzzles and I try to fit in as many of these as I can. (For example, FROM CONCENTRATE has not appeared anywhere -- till now.) Meanwhile, my main word list contains over a million entries, graded such that the best (in my estimation) entries have higher scores and I use those (that fit!) with the highest scores. When constructing a puzzle, after I have the "bare bones" entries in place, I isolate sections and fill each separately. For example, I first worked on the NE corner (7D to 22A). When I had what looked like a good fill, I did a screen capture of the grid, deleted the words I had just added, and started again. I did several fills in that section. I chose the best one of those, and saved the grid. I then went through the process again, this time the NW corner.

Meanwhile, the NE corner was still in place. If the fill I choose for any section doesn't allow for good fills in the rest of the puzzle, I can always go back and insert one of the saved screen captures. By the time I'm done, my screen capture file might have as many as 50 partial fills, any of which I can return to. By saving these partial fills as I go I don't have to start from scratch any time I come to a dead end.When I have what looks like a good complete grid, I then check the puzzle stats for duplicates. I try not to use the same three-letter combination more than once. For example, having FROM CONCENTRATE dictates not having any other FROM (like WHEREFROM). Also, having POSTOP, I couldn't also have PREOP. I keep weeding what many call crosswordese from my word lists. (For example, I have eliminated virtually all Roman numerals. I don't consider MMLXV to be a "word.")I constructed this puzzle in August, 2019. It was accepted six months later, and scheduled for publication four months after that.My area (Alberta) is beginning to open up. Until this week I had not been out of the house for over two months. The downtime provided a good opportunity to work on my next book, the second collection of Canadian Crossword Puzzles. (The first is at https://www.amazon.com/Canadian-Crosswords/dp/1985099799 and https://www.amazon.ca/Canadian-Crosswords/dp/1985099799.) The new book will have more puzzles (125) than the first and be priced lower.

I also constructed a collection of poker-themed crosswords (https://www.amazon.com/PokerXwds/dp/B086PLV4WK). I have written several books on gambling in general, poker in specific, and computers, all of which are available on Amazon.
*Sardis' caricatures are Barry Manilow, Tom Hanks and Ed Asner
← Older Post Newer Post →
Loading...
Error