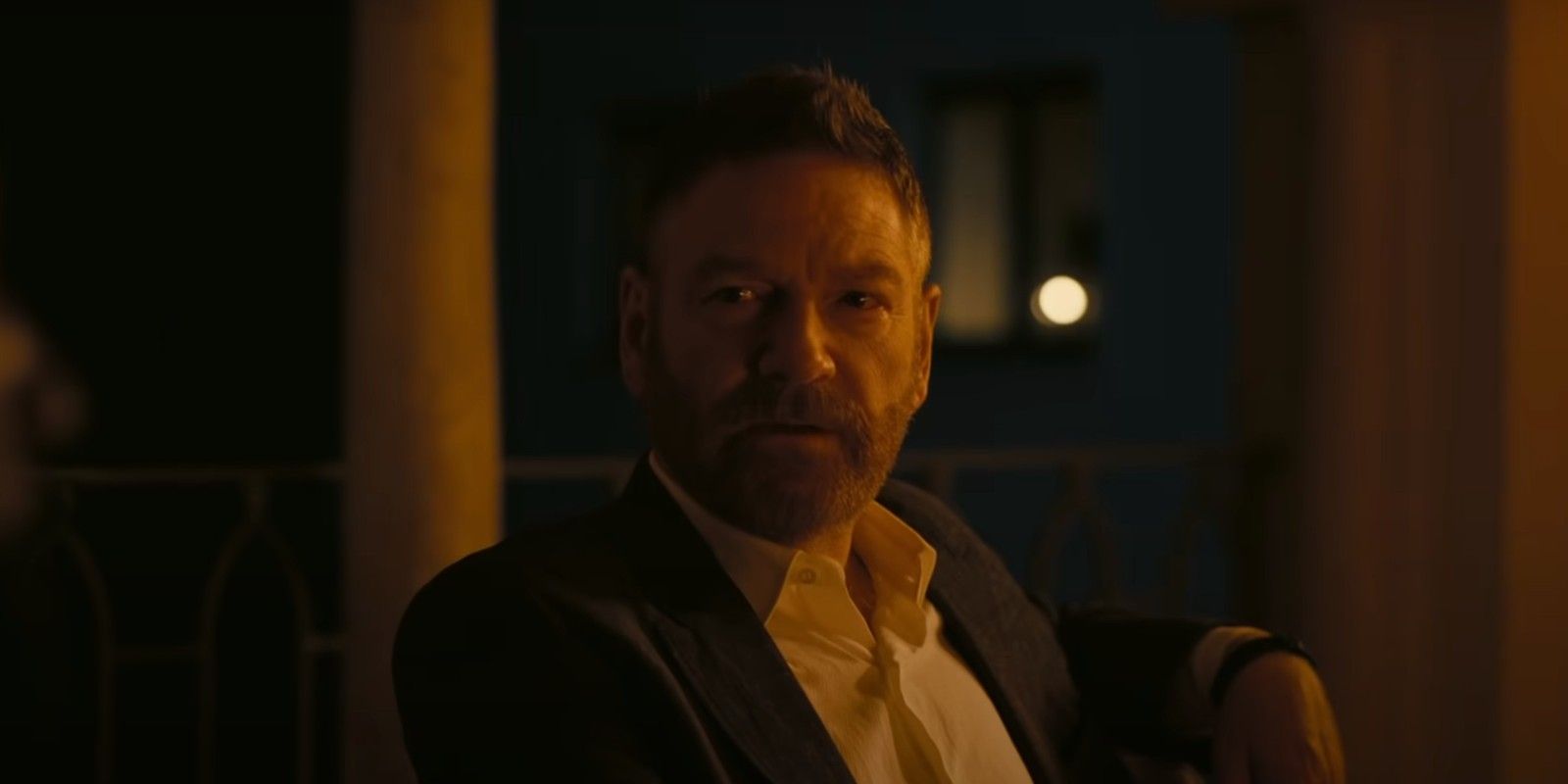 We’re a month out from the (probable) release of Tenet, and still no one could tell you what Christopher Nolan‘s time-bending new movie is about. Least of all his cast. Following the lead of a confused Robert Pattinson, Kenneth Branagh is here to cast uncertainty over his Tenet character. A mysterious figure with an intimidating Russian accent, Branagh’s character in any other movie — especially one as inspired by the Bond movies as this — would be the villain. But Branagh is not so sure that he’s playing the bad guy.

In an interview with Total Film (via Syfy Wire), Branagh teased that the story of Tenet “doesn’t quite follow what you might expect as the story plays out.”

“Given the nature of it, as Chris to some extent sort of reinvents the wheel here, a lot of people start engaging with John David Washington’s character in both expected ways…so you might expect me to be an antagonist…but then [the story] doesn’t quite follow what you might expect as the story plays out,” Branagh said.

John David Washington plays the unnamed protagonist of Tenet, whose allies and enemies will apparently change and shift throughout the movie, Branagh hinted. We’ve mostly seen him interacting with Pattinson’s character, while Branagh appears briefly in the shadows, sporting a thick Russian accent. With Tenet so heavily inspired by the Bond movies, those features would naturally cast Branagh as the villain, but the film’s time-bending nature may upend those expectations, the actor said:

“In the playing of it, and in the scenes, he keeps upturning, or playing forward and backward, our expectations of what the character should be. So my conversations with [Nolan] about my character were constant, because the character’s evolution was not set. It was a series of constant surprises.”

Branagh seems to have a pretty solid handle on how his character factors into Tenet, but ask him anything else about the plot of the film and he’s as confused as Pattinson was.

“I kid you not, I read this screenplay more times than I have ever read any other thing I have ever worked on,” Branagh said. “It was like doing the Times crossword puzzle every day, I would imagine. Except the film and the screenplay didn’t expect you, or need you, to be an expert.”

Armed with only one word—Tenet—and fighting for the survival of the entire world, the Protagonist journeys through a twilight world of international espionage on a mission that will unfold in something beyond real time.