36A. Like the start of four long answers, vis-à-vis its answer?: NOT FIT FOR THE JOB

17A. Make one's spirits last?: NURSE A DRINK. To our wonderful hospital staff: 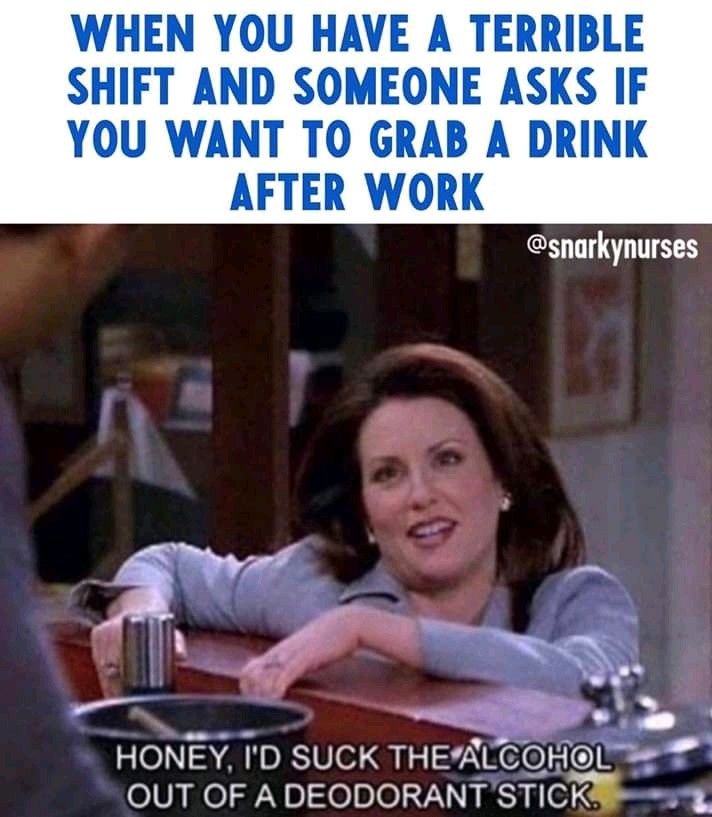 49A. Use the airbrush, say: DOCTOR A PHOTO

23A. What a karaoke performer may do: BUTCHER A SONG

58A. Work out specific strategy: TAILOR A PLAN

Well, I have to confess I was a little confused by the theme. I see the occupations which were fun in context, but "Not fit for the job?". I think a butcher would be a perfect occupation for someone to ruin a song in a Karaoke bar. And a tailor can't work out a strategy? I can see a nurse not drinking on duty, but a Doctor isn't good at Photoshop? I think I'm missing something here. Bruce often drops in here, so I'd like to hear his take.

Good puzzle though, the theme-confusion aside. A nicely-constructed grid is one of Bruce's trademarks and he definitely doesn't overload with stale fill. Let's go find some nuggets.

11. One-liner: GAG. Mercifully, some are one-liners. The worst are the ones which go on for ages and when you get to the punch-line you wondered why you just wasted ten minutes of your life.

14. Wasteland: HEATH. I'm not sure a wasteland. Look at photographs of London's heaths and I'm sure you wouldn't describe them as wastelands. This is just part of Hampstead Heath in North London. 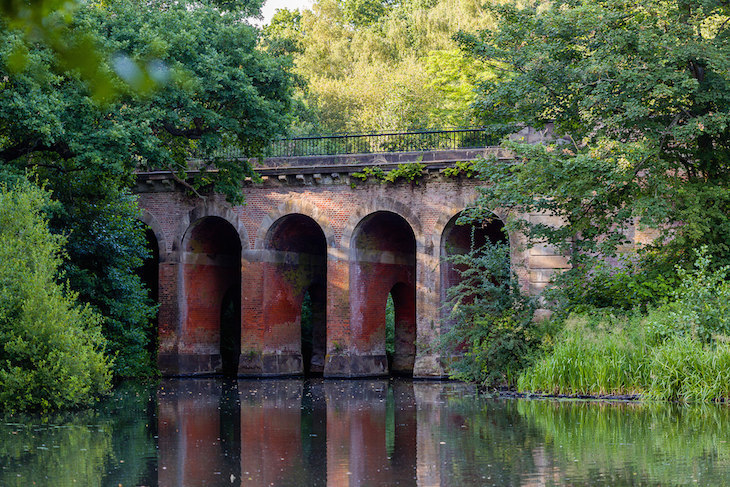 19. Hawthorne Heights music genre: EMO. The band are also categorized as "post-hardcore" and "screamo". Whatever those mean, and I'm a music afficianado.

21. Short cut?: SNIP. I just got my first lockdown haircut today, I was starting to look like a rabid sheep. Jill watched a YouTube "how to" video last night and got the scissors out a couple of hours ago. I was trusting, nervous and eventually very pleased with the results! It appears that you can learn anything from YouTube.

33. Canine care org.?: ADA. The canine teeth just behind your incisors. I was due a cleaning back in March but still no sign of re=opening at my dentist.

42. "My Heart Will Go On" singer: DION. The Titanic movie. I'd link the song, but Celine makes such "chewing the scenery" and "emoting" mouth movements I can't stand to look at her. In crosswordland, she's a ham.

53. Instrument in the intro to the Carpenters' "For All We Know": OBOE. At least we get a different clue from the orchestra tuning staple, but this is another obscure reference. I'll take obscure.

57. 2019 Coll. Football Playoffs champs: LSU. The Louisiana State University Tigers. Questions are being asked why college football coaches are still drawing their full salaries (not inconsiderable) while their schools are virtual and they can't travel to recruit or coach. Fair question?

67. County in four Northeastern states: ESSEX. More name-stealing from the UK. I lived in the original county of Essex, north-east of London. My house was 500 years old, thatched, and built from the oak timbers of a ship which sank in the river near Colchester. You couldn't drill into those timbers they were so hard. This is the village pond photographed in 1976. It hasn't changed a bit. I fell into it once, but that's another story. The pub responsible is right behind me.

5. Monkey named for a mythical Greek king: RHESUS. Gives us the R+ or R- designation on our blood types. I didn't know the Greek connection though. King Rhesus appeared in Book X of the "Iliad". I don't think I read that far, much like I abandoned "Game of Thrones" during Season Two. 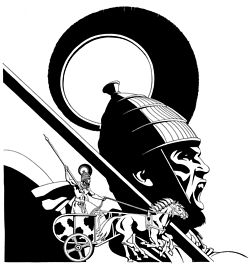 8. What April has that no other month does: AN "I". Nice trivia.

11. Cries and cries, say: GOES ON A JAG. I cried a lot when I had my two Jaguars, those Jags were in the shop more often than they were on the road. The old saw "Why do you need two Jags? One to drive while the other is in the shop" was never more fitting.

13. Conductor Solti: GEORG. This is a fun clip. For a Hungarian-British guy, his German is immaculate. I'm always impressed by multi-linguists, our own C.C amongst them.

25. Blog harangue: RANT. I'm glad we don't see too many rants here. This blog is a relatively peaceful and respectful place. You might think that crossword solvers wouldn't be angry people, but I have been called some rather eyebrow-raising things in my time. I just laugh.

29. Course load?: SET OF CLUBS. Golf. My set of clubs sits unused at the moment.

38. Big piece of cake?: TIER. Yeah, that's a big piece. My sister-in-law has a small cake business in the UK. She's a decorating genius. Here's one of her tiered wedding cakes. Check out more at "The Dotti Cake Company" named for her mom. You'll be knocked out by her creativity, I swear. 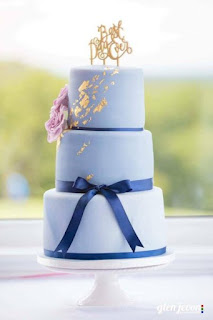 40. Breakfast brand: EGGO. I learned last week from another crossword, in a universe far, far away, that you are instructed to microwave the cousin Pop-Tart for just three seconds. What the hell is in those things?

46. 1954 #1 hit for the Crew-Cuts: SH'BOOM. Totally unknown, but solved by the crosses. Will I remember it next time? Highly doubtful. I now realize I knew it as "Life Could be a Dream".

49. Movie studio roller: DOLLY. Did you ever wonder what a "grip" or a "key grip" does when you watch the movie credits? It's got a lot to do with dollies.

54. Grade refinement: PLUS. Not "smooth out the lumpy ground" then?

58. HBO rival: TMC. The Movie Channel. I think I had it once as an incentive with my cable package, but I never watched it. That probably tells me all I need to know.

And so we find ourselves at the end of the quest. Here's the grid, and continue to stay safe, all y'all. 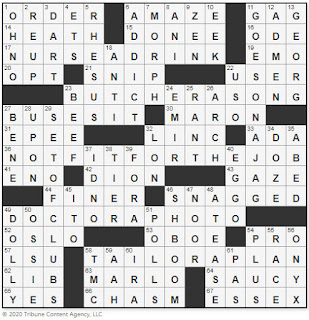