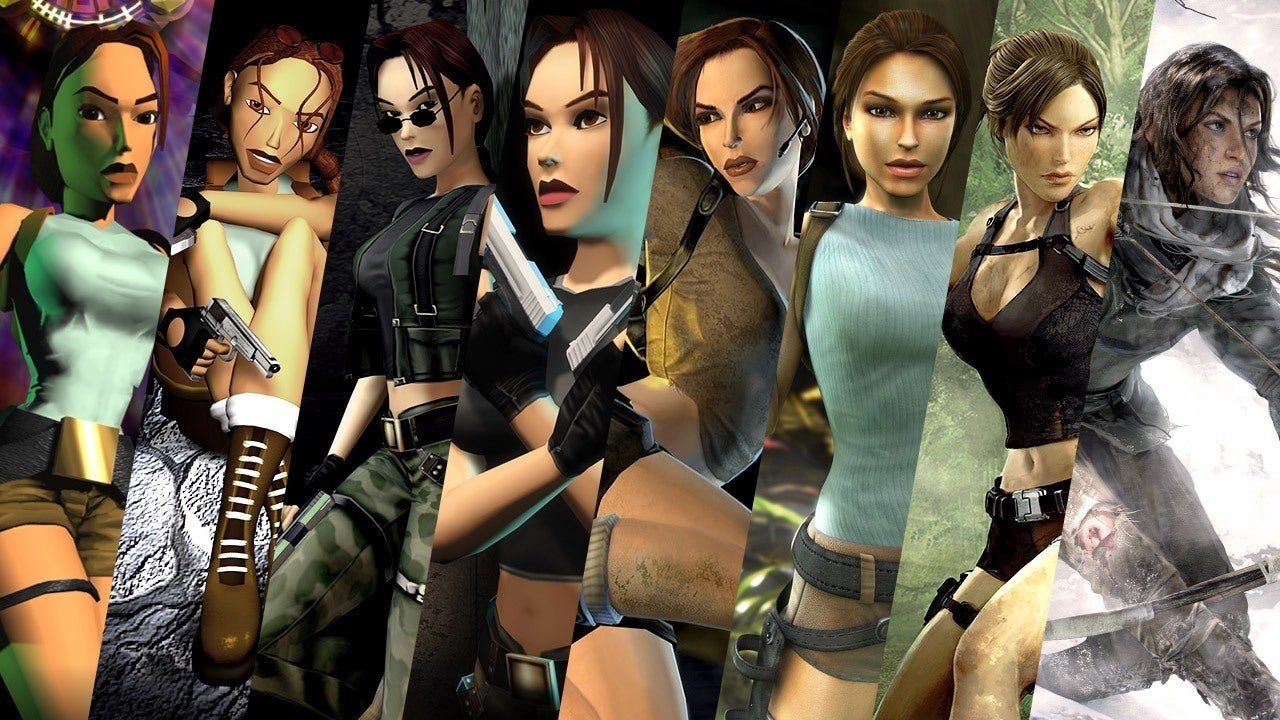 The action-adventure video game star, Lara Croft from Tomb Raider, has traversed leaps and bounds to reach this anniversary.

Happy birthday, Tomb Raider and Lara Croft! The famous archaeologist swings into action today to commemorate their 25 years of gaming success and being a staple protagonist worldwide. October 25, 1996, marked the launch of the Eidos Interactive video game in its first iteration. Lara Croft is one of the most popular protagonists and she made a name for herself in the Guinness World Records!

The game world focuses on Croft’s travels around the world, searching for lost artifacts and exploring dangerous tombs and ruins. The gameplay typically has the player trying to platform different terrain, solve puzzles and avoid or fight enemies that are trying to impede their objectives. Who doesn’t love dual-wielding pistols, arguably one of the most iconic video game characters to do this?

The Tomb Raider series has been revamped and redesigned so much, in terms of graphics quality and plot lines, but the core character always stayed the same. The video games have seen so much success that they have been adapted into three movies—the first two of which star the great Angelina Jolie playing Lara Croft. The third film follows the latest version of the Tomb Raider games that has a rising Swedish star, Alicia Vikander (Ex Machina), as the famous archaeologist.

Lara Croft has also been a reputable and influential figure for females around the world as she’s generally a strong, independent female lead who doesn’t rely on others for help. Most can probably only reference Indiana Jones as the only figure who was an archaeologist and made it look fun and cool. The character has influenced so many to dawn costumes and cosplay as her. Arguably, it’s probably the main influence on the Uncharted games and their male action-adventure protagonist, Nathan Drake.

The current Square Enix Tomb Raider has brought a fresh take to the character in the last decade. This new take on the character begins with a younger Lara who isn’t as experienced and doesn’t wear short-shorts and dual-wield. Rather, the story takes her on a survival adventure that immerses players in relying on the materials within the environment.

Thank you so much, Lara Croft, for making archaeology cool and also for growing into a character that’s always fun to explore and fight with. It’s been a great 25 years growing up with you and I hope to see you at 50 years!

Shadow of the Tomb Raider and the previous games are currently available on PS4, PS5, Xbox One, Xbox Series X|S and Steam (PC).