Epic Failure!  The last word of each theme answer can describe a failure or BOMB.

18-Across. *  Athletic brand for yoga class: LULULEMON.  Lululemon is especially known for its expensive yoga clothes.  There is a Lululemon about a mile from my house.  I went in there once just for giggles.  I did not walk out of the store with a pair of $200 yoga pants.  The $15 pair I got from Walmart work just fine.

24-Across. *   Beachgoer's footwear: FLIP FLOP.  Every summer we used to get a new pair of Flip Flops.  We lived near the beach, so we wore them every day.  I don't live near the beach now, but since the lockdown, they are my still footwear of choice. 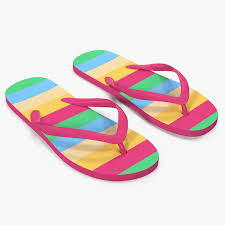 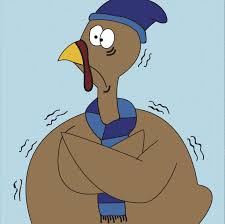 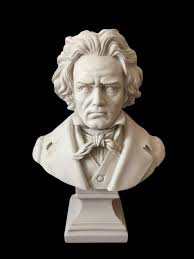 And the Unifier:
61-Across. Specialized unit seeking explosives ... or what the ends of the answers to starred clues comprise?: BOMB SQUAD.


Across:
1. Poindexter: DWEEB.  Apparently, the use of the word Poindexter as meaning a Dweeb or Nerd came from the cartoon Felix the Cat.


6. Co. known for music compilations: K-TEL. K-Tel appears occasionally in the crossword puzzles.  It's a Canadian company that was founded in 1962, so we have a CSO to CanadianEh!
10. Sign of things to come: OMEN.
14. Scarlett in love with a Butler: O'HARA.  No further comment necessary. 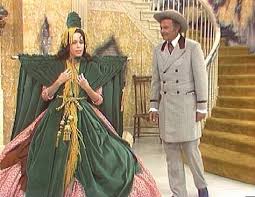 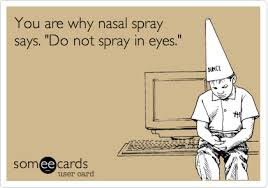 27. More, for Miguel: MAS.  Today's Spanish lesson.
28. Smidgen: BIT.
29. Like the simplest instructions: ONE STEP.  One Small Step for Man, One Giant Leap for Mankind.  Betcha didn't think I was an astronaut! 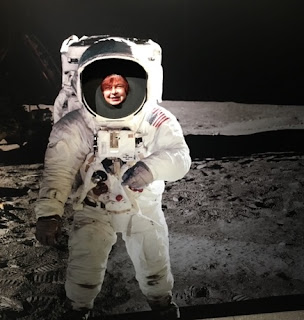 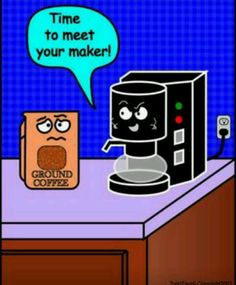 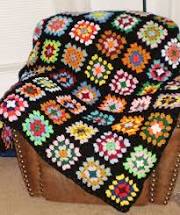 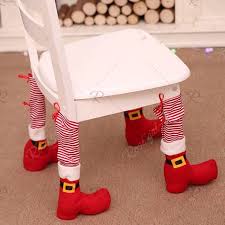 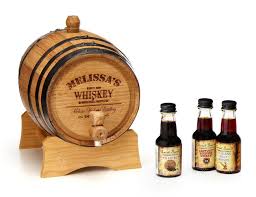 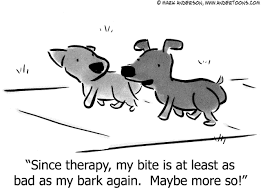 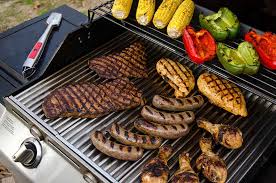 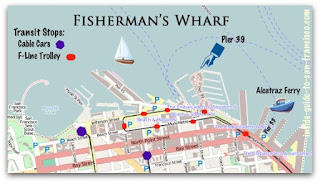 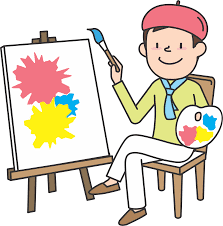 4. Historic period: ERA.
5. Kids' play boxes with plastic spheres: BALL PITS.  Hand up if you knew what this is. 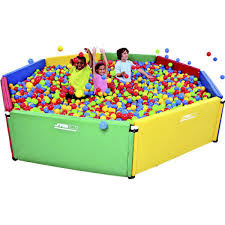 6. Superman's birth name: KAL-EL.  The name Kal-El comes from the Hebrew words קל-אל, which can be taken to mean "voice of G~d."  Superman had been portrayed by a number of actors over the years. 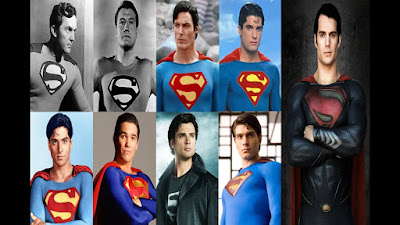 7. Cape Cod town: TRURO.  Truro is near the tip of the Cape. 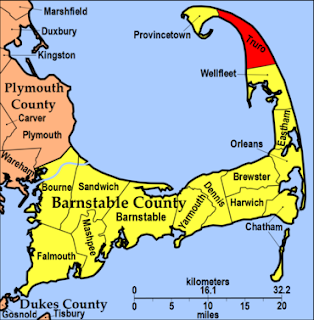 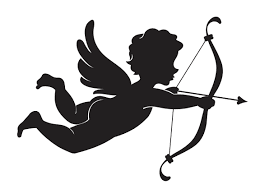 13. Hawaii's state bird: NENE.  I learned of this bird from doing crossword puzzles in the Boston Globe back in the 1980s.  The word appeared with some frequency back then. 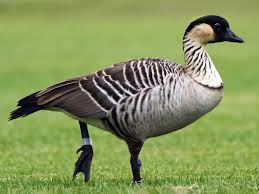 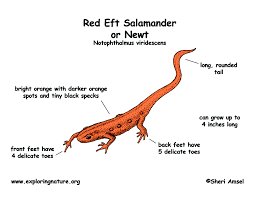 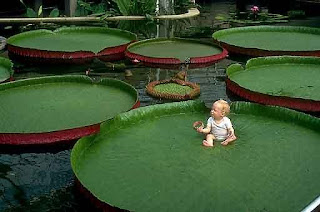 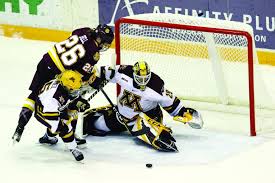 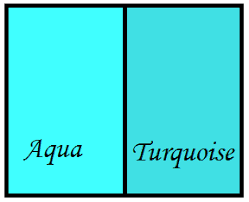 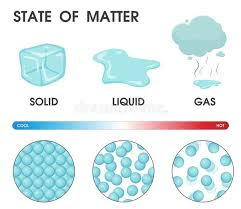 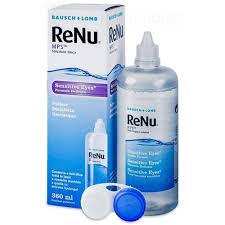 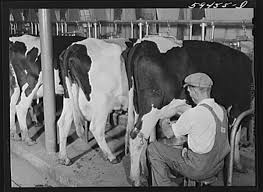 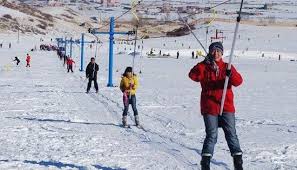 And now for the Grid: 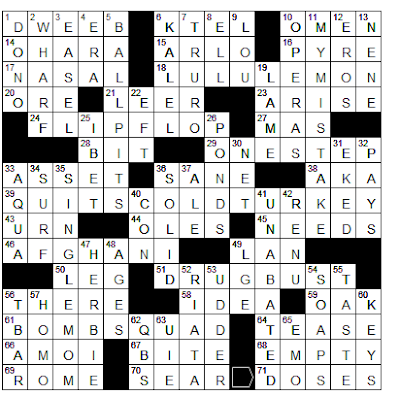 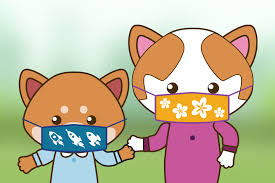