Games in a Time of Pandemic.  Gather 'round, kids.  It's Family Time!

17-Across. *   The opportunity to be successful again: A NEW LEASE ON LIFE. 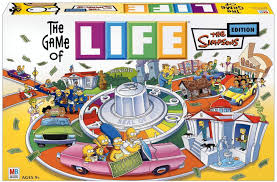 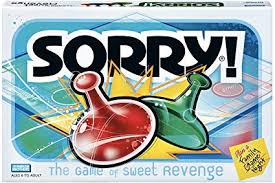 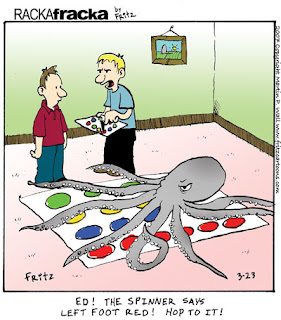 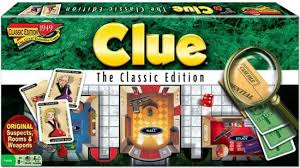 And the Unifier:
54-Across. Evening with the kids, or when the ends of the answers to starred clues might be played: FAMILY GAME NIGHT.

Across:
1. Bay Area force: Abbr.: SFPD.  As in the San Francisco Police Department.
5. Leaves at the altar: JILTS.
10. News story opening: LEDE.  I learned the spelling of this word from doing the crossword puzzles.  This spelling of Lede is relatively new in Merriam-Webster's dictionary.
14. Words with bow or knot: TIE A.
15. Eye-boggling work: OP ART. 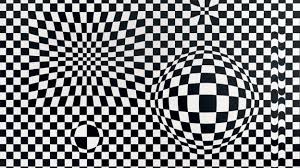 20. Defunct luxury New York department store: BARNEYS.  An interesting background of Barneys.
21. Chinese leader who said, "Women hold up half the sky": MAO.  For whatever reason, Andy Warhol painted a series of silk-screened portraits of Mao. 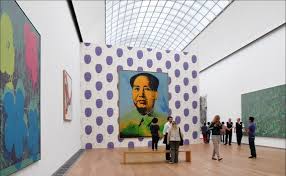 22. Ruby, for one: GEM.  Rubies are my favorite gem stones.  It is the birthstone of July. 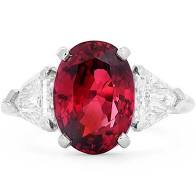 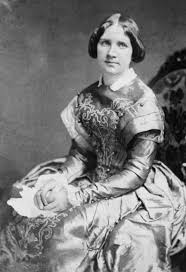 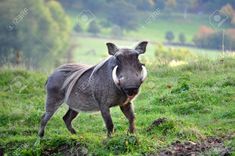 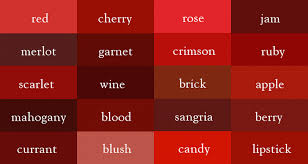 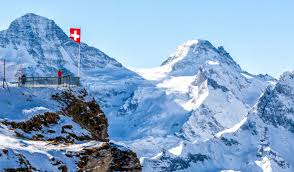 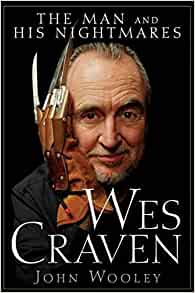 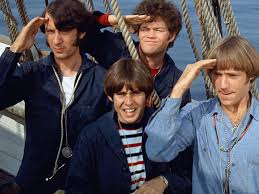 The Monkees.  Davy Jones is the "cute" one.  You decide.
45. "Ultimate Driving Machine" vehicles: BMWs. 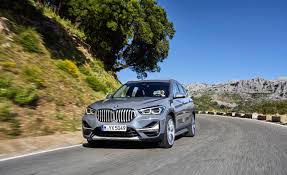 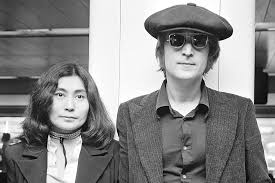 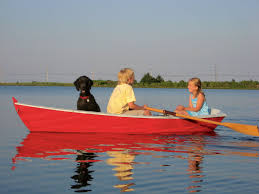 52. Capital of Georgia (the country): TBILISI.  Tbilisi is in the far south east. 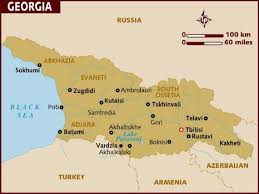 57. New Haven collegians: ELIs.  Yale students are called Elis after Elihu Yale (Apr. 5, 1649 ~ July 8, 1721).  He was a major benefactor of the Collegiate School, which was later named Yale University in his honor.  The name of the university has come under controversy recently because Elihu Yale made a good portion of his wealth in the slave trade.
58. Raze: LEVEL.
59. Friend's pronoun: THEE.  Quakers are known as Friends.  Quakers are known for "plain speaking" and use of the words "thee" and "thy."
60. Like creamy desserts: RICH. 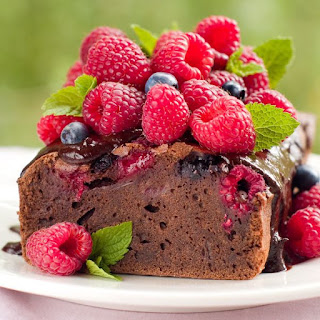 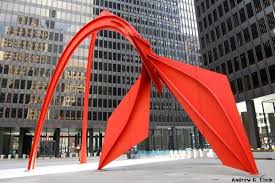 2. Last round contestant: FINALIST.
3. Scrutinize using, as a microscope: PEER INTO.
4. Became clear to, with "on": DAWNED. 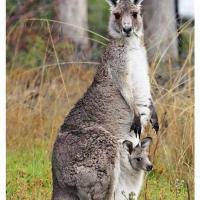 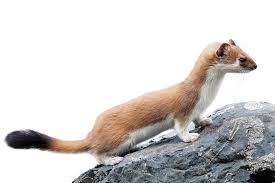 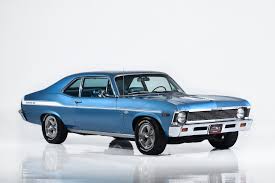 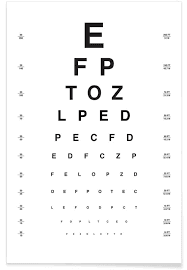 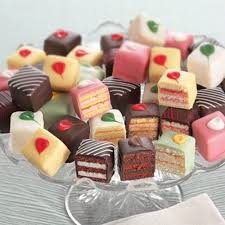 43. North America's highest peak: DENALI.  Mt. Denali has a summit elevation of 20,310 feet above  sea level.  The mountain had been known as Mt. McKinley, after President William McKinley, but was chnaged to Denali in the 1970s.  Denali is based in the Koyukon name of the Mount which means "the high one". 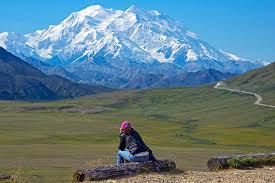 44. Type of energy or reactor: ATOMIC. 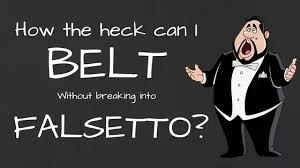 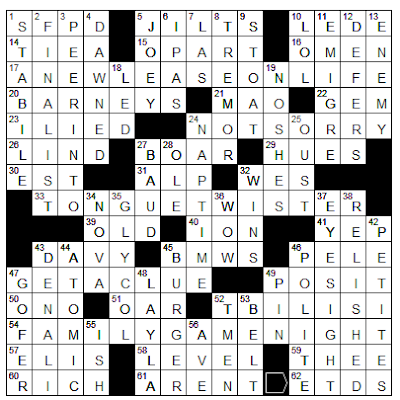 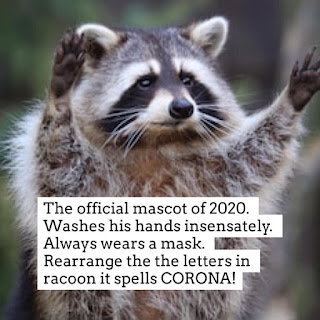