Home / Feed / What games can you play on Stadia 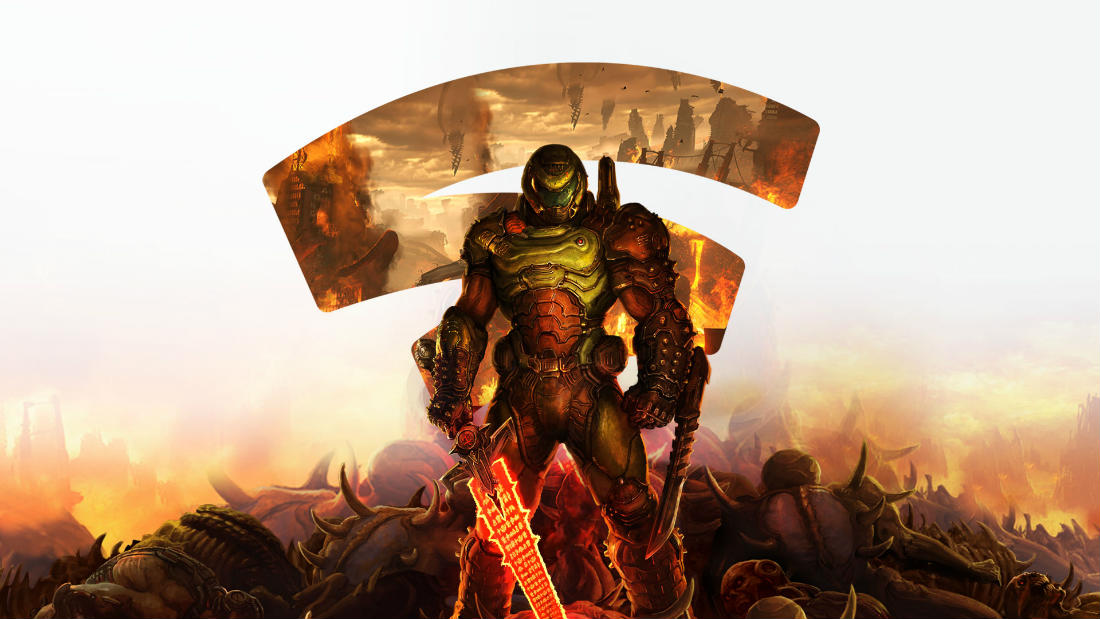 It’s no secret that Stadia has had its fair share of ups and downs during the 6 months since it has launched. However, Google’s game streaming service is starting to pick up steam. Over the past half year we have seen many new features added such as 4K and 1440p resolution in Chrome, web capture library, expanded Android support, and Stream Connect.

Furthermore, we can expect to see over 120 games released this year for Stadia. Many that we don’t even know about yet! And, Google lowered the entry bar by giving new users Stadia Pro for free for a month when signing up. With new games added each month to Stadia Pro, members are currently enjoying 16 free games to play.

Let’s take a look at just some of the games you can play on Stadia right now!

Published by Bandai Namco Entertainment, Little Nightmares is an indie adventure title that is sure to put shivers down your spine. Confront your childhood fears as you play as Six, a young girl who has been kidnapped and is trapped on a ship. You must escape the ship by running, climbing, crawling, pushing and pulling your way through a variety of different puzzles. Don’t get caught, or you’ll be the main course of the grand feast for the Maw’s guests.

Get ready to kick some Nazi zombie butt! The resistance have defeated Zombie Hitler and cast him into Hell—but the dead rise once again with greater hunger than before! Continue the alternate history of the Zombie Army Trilogy in huge new levels, and uncover a sinister plan that takes the Survivor Brigade across Italy and beyond!

Square Enix’s beloved HD-2D role-playing game makes its way to Stadia in all its glory. With the ability to play as one of eight unique characters, featuring turn based battles and non-linear gameplay—the game is a love letter to the fans of the 16-bit golden era of JRPGs.

Take control of the Doom Slayer and put an end to Hell on Earth once and for all in Doom Eternal. This sequel to 2016’s Doom is one of the best first-person shooters I have ever played. From start to finish, Doom Eternal had me on the edge of my seat and I enjoyed every single minute of it. From phenomenal graphics, to enhanced gameplay, to an increased focus on storytelling, this game has it all.

Get Packed is co-op fun at its finest! This couch and online co-op game will have you running around frantically as you are packing items and getting them into the moving truck as fast as you can. The game is full of calamity and physics-based carnage for up to four players.

Inspired by the Tom Clancy political thriller books, The Division 2 is set in the ruins of Washington D.C. seven months after the events of the original game. The game features new weapon archetypes, four new gadgets, the ability to call in NPC reinforcements, 8-player raids, clans and improved enemy AI. The game features cross-play with PC and cross-progression for players who own it on Stadia and PC.

This Saturn original remake comes with improved graphics and modern controls. Armed with a deadly gun from the past, and the guidance of your armored blue dragon, you must fulfill your destiny and keep the Prototype Dragon from reaching the Tower or die trying. 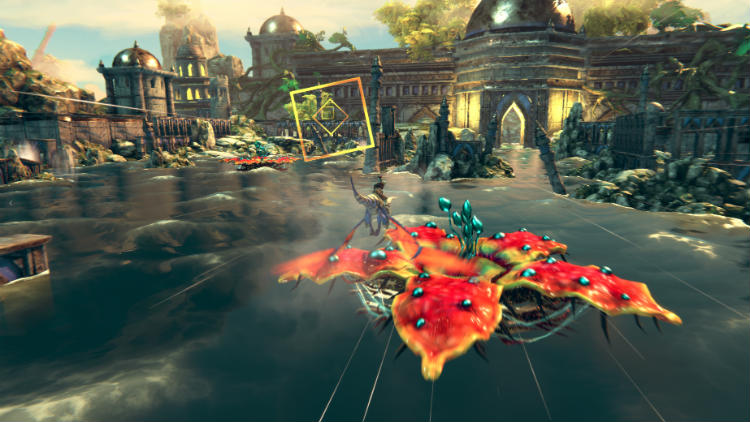 Mortal Kombat 11 is the best in the series and features all new Custom Character Variations. And, the new graphics engine showcases every skull-shattering, eye-popping moment, brings you so close to the fight you can feel it. Make sure to check out the new expansion Aftermath. It features an all-new cinematic story campaign that expands the Mortal Kombat 11 storyline.

Embr is the first Early Access game to hit Stadia and features cross-play with PC. In this frantic fire-fighting simulator, you are a member of the Embr Responder unit. You must scale buildings, smash windows, and fight fires to save helpless citizens with up to four other players.

This popular battle-royale shooter makes its way to Stadia with cross-play support to consoles with a controller and PC while using keyboard and mouse. It’s everyone for themselves as you battle it out across one of the 3 main large sized maps.

There’s plenty of games coming soon to Stadia from a wide variety of genres. And, these games are coming from some very well known publishers including Electronic Arts, Ubisoft, CD Projekt Red, and Square Enix—to name a few.

Take a look at the list below of just some of the games coming to Stadia in the near future. Remember, new tittles are being announced and added all the time.

Stadia got off to a slow start, though you can see that the game library is steadily growing. We can expect to hear about even more new games for Stadia over the summer during Play at Best Buy. Keep your eyes right here on the Best Buy Blog!

The post What games can you play on Stadia appeared first on Best Buy Blog.