Home / Feed / What Is an Escape Room? Your Questions Answered 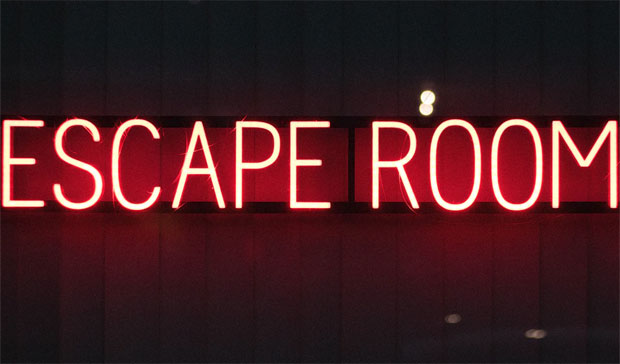 What Is an Escape Room? Your Questions Answered

An escape room, or sometimes referred as an escape game, is a live-action and team-based game where players work together to discover clues, solve puzzles, finish tasks, and more, all with a goal to “escape” the room. There one or more rooms in every escape room game.

In the 2010s, escape rooms became popular in North America, Europe, and East Asia. Nowadays, there are more than 8,000 escape rooms worldwide.

Inspired by the escape the room style video games, an escape room is a 60-minute real-life adventure game. Players assemble in a themed room and have 60 minutes or one hour to complete the mission. The main mission is to escape the room, with many puzzles, clues, and tasks before finishing the main mission. Players look everywhere in the room, behind picture frames, underneath the rug, through books and shelves, all with a goal to find the puzzles and solve them. 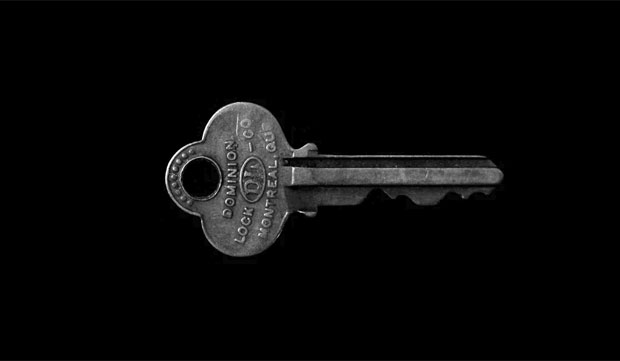 How do you play an escape game?

Participants in an escape room play as a cooperative team. The number of team members can vary depending on the room, and goes between 2 and 10. However, generally speaking, escape rooms are limited to 4 or 6 players.

Games can be set in a variety of fictional locations, including space stations, dungeons, prison cells, and more.

At the beginning of the game, players are given a brief introduction to the rules and an information guidebook of the room itself. Some escape rooms deliver the introduction and information via video, audio, or the game master himself.

The clock then starts, and players have 45 to 60 minutes to complete the game. During the game, players explore the room, find clues, solve puzzles, finish tasks, and more, just so they can progress further in the game.

Challenges in the game are more mental than physical, and you do not have to be physically fit to complete an escape room.

Whether you finish the room for 60 minutes or not, the moment the clock runs down, the room opens, and you can leave the room. 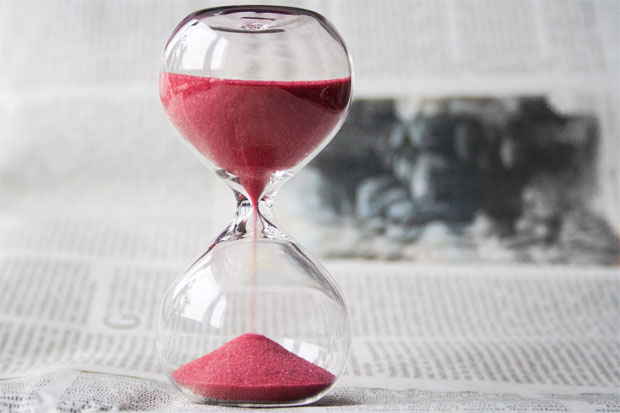 How to Beat an Escape Room?

Beating an escape room is not an easy task. It requires teamwork, creativity, patience, out of the box thinking, speed, and more. Designed for having fun with your friends, escape rooms also make a great activity for family vacations, team building, and more.

To beat an escape room, players must search thoroughly, and make sure there are no clues left behind. In order to find the common puzzles in an escape room, you have to be alert and constantly trying different things until you solve the puzzle. It is a good idea to have a team member try the same puzzle, as different perspective can make a difference.

If you want to know more about how to beat an escape room, search for some tips and tricks for winning.

Why are escape games so popular?

What makes an escape game so popular? And what makes an escape room the best? In the past several years, escape rooms have roamed in popularity. The answer is simple. They present a whole new way of storytelling and narrating. Combining social activity, interactive adventures, puzzles, and a good story, players can enter a whole new world, and experience a known story in a different way.

Playing an escape room can feel like acting in a Hollywood blockbuster. And that is why they are so addicting. 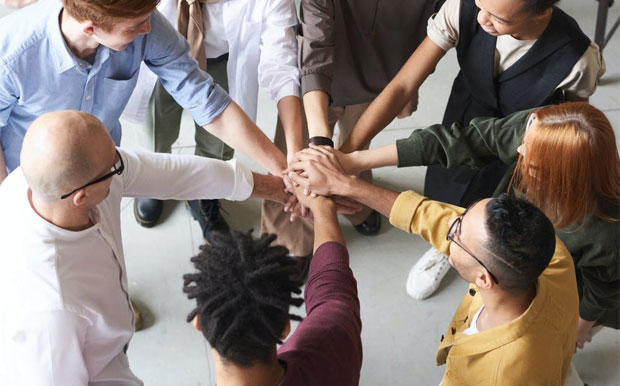 Elements of an escape room

Every escape room is different and unique in its own way. However, there are some common elements you will find in every escape game.

As mentioned previously, there are different escape rooms. But there are six common styles and types you will find as you enter the world of escape rooms.

In linear escape games, your goal is to solve the puzzles in a particular progression. As you solve one puzzle, you move onto the next one. You cannot solve puzzles randomly. Linear escape rooms are the simplest escape games and are best-suited for beginners and first-time players. They give you an understanding and idea of how escape rooms work.

These are more complex, as they allow you to solve several different puzzles at the same time. They require a little bit more teamwork, as every team member has to be put on a certain task so the team can finish the mission. And because they require solving different puzzles at the same time, they can be more time-consuming. Non-linear escape games are designed for more players and larger groups, as they are more complex and require a collective effort.

You will often find combined escape rooms. Usually, you get a combination of big puzzles in a row and then smaller puzzles along with them. Some of the puzzles need to be solved at a certain order, while some can be solved simultaneously. 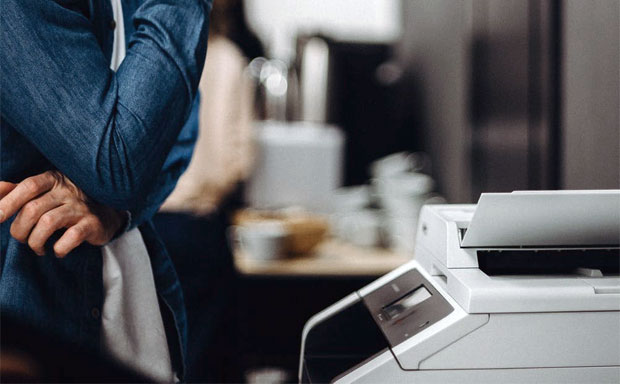 Printable escape room games are ready to play kits designed to be played anywhere you want. Usually, the concept of these games is to be printed like regular illustrations and be played like tabletop games.

Many people say that the scavenger hunt games are what inspired modern escape rooms. Nowadays, there are still some escape rooms that have a scavenger hunt mission. In these rooms, you will find searching for an object more important than solving puzzles.

The post What Is an Escape Room? Your Questions Answered appeared first on A Mum Reviews.